Yogurt has always had a reputation of being “The King of Healthy Foods” however I have strongly discouraged the regular consumption of this food to others because in my opinion it is unhealthy.

Americans are so prone to the powers of marketing and ever since Dannon Yogurt decades ago showed on TV the elderly Russian people who had super health and implied that the daily yogurt they were eating strongly influenced their excellent health, yogurt was thought of as a perfect health food.

The devil is in the details in almost all areas of health. When you consider that Twinkies have less sugar than most leading brands of yogurt, you may reconsider your choices. The American Heart Association recommends that men eat no more than 36 grams of sugar per day and women eat no more than 20. The average sugar content of major brands of flavored yogurt is between 21 and 30 grams of sugar. This would reach the limit for the entire day for sugar! Now don’t get me wrong, I believe strongly in fermented foods being one of the legendary health promoting foods in building the health of generations of people throughout history. True fermented foods have amazing positive effects on the immune system, digestion and reducing toxicity in the body but commercial sweetened yogurts sold today are not true fermented foods.

Yogurt has always had a reputation of being “The King of Healthy Foods” however I have strongly discouraged the regular consumption of this food to others because in my opinion it is unhealthy. Click To Tweet 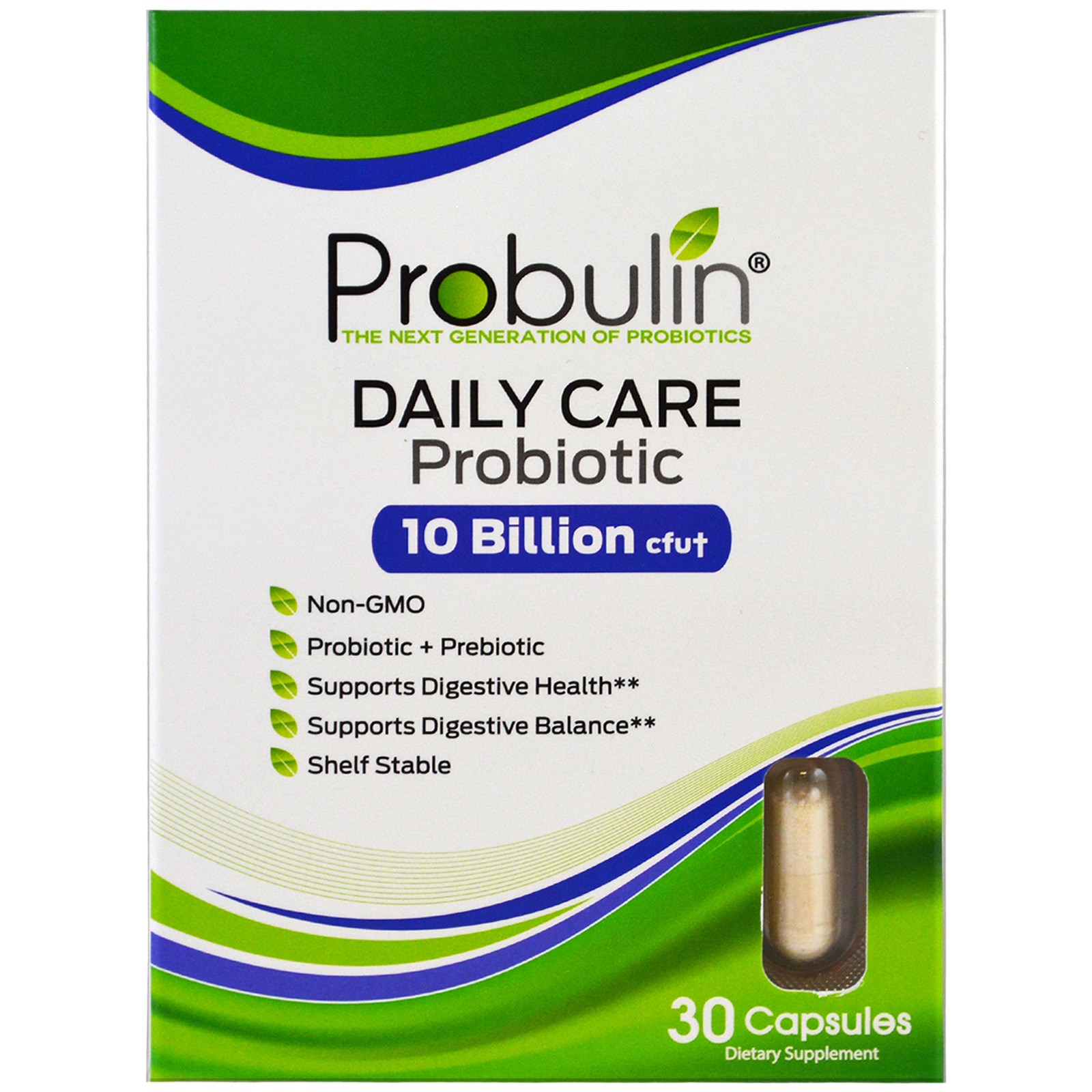 Some may consider using yogurts that are using artificial sweeteners to lower the sugar content but that is even a more unwise choice due to the myriad of negative research on how these chemicals are toxic to our brains and bodies.

The two choices you have in order to receive the benefits of fermented foods is to understand that the bacteria that are grown in these foods are the primary ingredient that elevates our health.  The first is eating plain yogurt made from raw materials that are not produced with hormones, antibiotics and other undesirable ingredients.  Secondly is taking a probiotic that contains these beneficial bacteria from a brand that is reliable, potent and is stored properly before selling them.

I have recently learned of a new probiotic company that has an impressive formula and highly qualified scientific staff in regard to its quality and formulating.  The company is Probulin and has a list of specifications like the sticker on a new mercedes.   To learn more visit Probulin’s website.